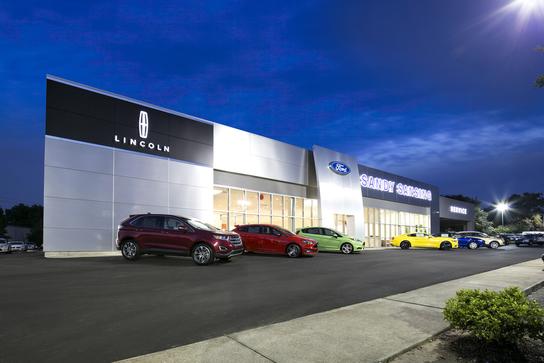 Honesty, without sugar-coating anything, is what one should expect from Mike Doane at Sandy Sansing Ford. And he demands no less. It would be a lie to not say Mike took some convincing to put illumiQUOTE on his website. He spent months manually creating quotes to make sure his customers never got a bad piece of information.

What he discovered along the way were angry salespeople. Customers were walking in the door pointing at their phones saying “I want this car at this payment.” Because the customer was already done the sales agents were upset they didn’t get a chance to do whatever magic they perceived themselves doing, as Mike puts it. But Mike was realizing he not only had sold ups walking in the door, but these customers were driving past numerous Ford stores to come into his showroom.

And the numbers they were walking in with were deliverable. Sometimes they were ram-packed with profit as some customers set themselves up for a much lower trade allowance than ACV. Because of this Mike claims “illumiQUOTE pays for itself” and he has it plastered within his website.