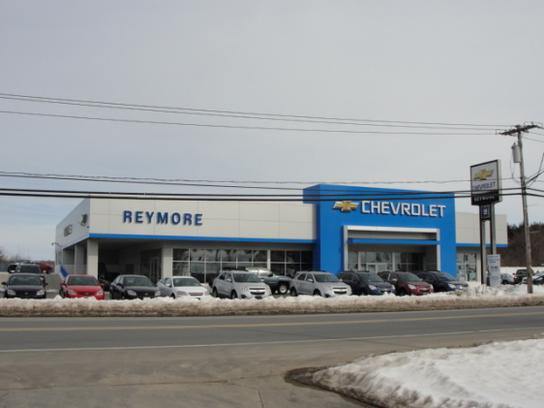 Nobody would have thought a Chevrolet store would run out of new cars to sell. Least of all Bill Bertram, GM of Reymore Chevrolet, in a pandemic… in New York! His competition is not having that problem. Bill beat them there.

When the pandemic quarantines shut them down, things got concerning at Reymore. But they had a secret weapon to keep the engagement going while the showroom was closed: illumiQUOTE. Bill kept his BDC Manager busy shooting off illumiQUOTEs to customers that allowed them to play with payments on any car Reymore had. When Governor Cuomo allowed New York dealerships to sell cars again, Reymore Chevrolet had a pipeline.

Weeks since reopening the doors, Bill has seen his share of customers walking in with illumiQUOTE payments ready to sign up. He is now out of cars to sell them and smiling from ear to ear knowing he saw profits he hadn’t seen in decades and has the answer to doing it all over again once the carriers roll onto his lot with new inventory for him to sell.